Elisabetta Casellati: the institutional card (and the seat that becomes free).

3/5
Pier Ferdinando Casini: the game of balances that can favor him.

FORMER PRESIDENTE OF THE REPUBLIC

Sergio Mattarella: the barrier of no to a second mandate was confirmed yesterday pulling the card out of the contest.

Mario Draghi: the heavy dowry of national unity
The interweaving between the Quirinale and the government is becoming a tangle that would make Schrödinger’s cat envious. If the leaders do not decide to sit around a table it will be difficult to know, until the Salad Bowl containing the votes of the Great Voters is opened, whether Mario Draghi will become the new Head of State or whether he will remain President of the Council. It does not seem to have doubts Silvio Berlusconi, who wants him to remain prime minister, but collects the correction of Giorgia… 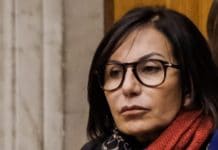 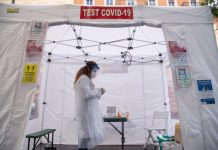